Recently we were lucky enough to be to invited to a friends wedding in the south of France. The most obvious mode of transport would be to hope on a plane, however being aware of the environmental impact of flying I've managed to avoid flying for the past 5yrs. A single return flight to the South of France would emit 75% of a persons annual carbon allowance if we are to halt the effects of climate change.

Train travel and EV travel are very low carbon in comparison to flying, especially in France where most of the electrical energy is generated by low carbon sources (mostly nuclear).

A train is a very good option for travel to the south of France, it's possible to get a direct train from London to Marseilles, we've done this trip via train several times before. It's very quick an easy. However, we were keen to squeeze in a days climbing in the alps and would require a car to travel around and reach the wedding venue.

Our Nissan e-NV200 EV campervan is currently in a bodyshop getting new rear doors and a bumper after being rear-ended last month. The E-NV200 is totally capable of making a trip to the south of France (we drove across France on our way to Spain). However, with a 24kWh battery and 70 mile range it would have taken us 2.5-3 days from N.Wales to travel to the south of France; obviously not ideal if only going for a short period. We were very lucky that my in-laws kindly offered to lend us their Tesla Model S for the trip, we did not need much persuading to take them up on this very kind offer! Since the Tesla is a 2015 model it's got free supercharging which meant our total fuel cost for the trip was less than £5 (charging at home). It's possible to rent a Tesla Model S for £80/day with free supercharging.

Driving a Tesla long distance is very smooth and easy, the in-built sat-nav automatically navigated us to supercharging locations and told us how long to charge in each location. The Tesla Models S60 has a range of 200 miles, we found this to be plenty, we often felt like we wanted a break from driving before the car needed charging! Most supercharging stops where less than 30min after 3hrs of driving at 80 miles when road conditions allowed with A/C running since it was over 30 deg C outside! Autopilot was engaged taking control of accelerating / braking and steering while on the motorways, this made the drive very easy and relaxing.

Here's a video edit of the trip: 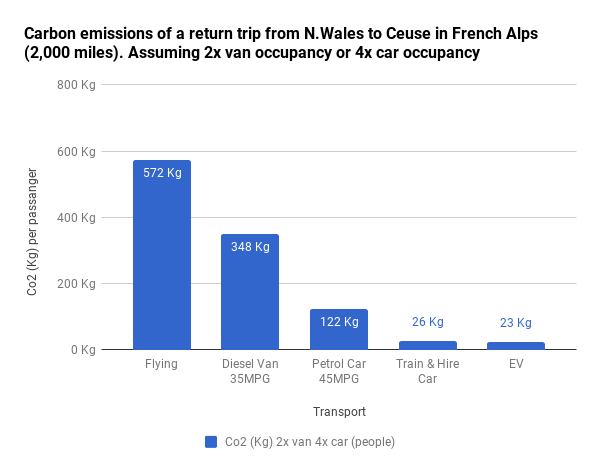 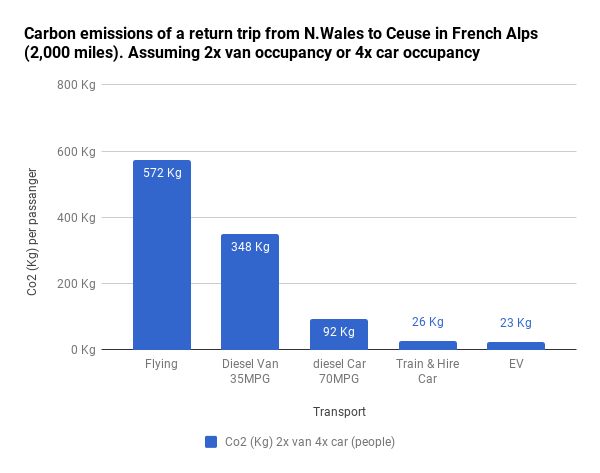