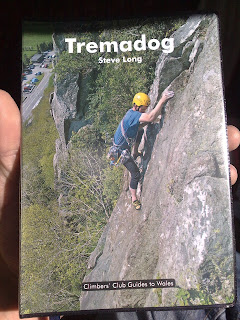 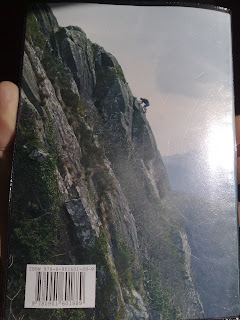 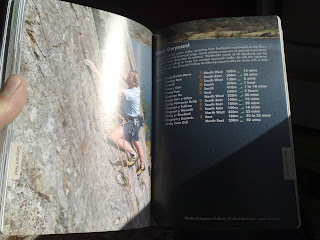 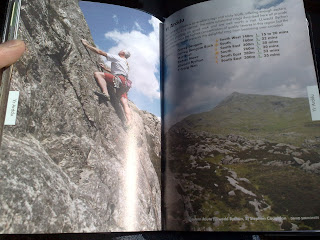 Glyn, I've been trying to get in touch - thanks for the positive comments about the new guide! :-)

I can't see an email address for you here, so please get in contact with me here: http://www.sterling-adventures.co.uk/

Thanks for the kind words, I'm glad we did justice to the area. As for action pictures, well we did the best with the available shots! Plenty of scope for the next edition though, which will be the best guidebook ever! Watch out for the online database as well, that't the real innovation - putting the guidebook production properly into the hands of the club members. Did you get in touch with Pete? He wants to say thank you properly to all our contributors.

Cheers Steve, where is this on-line database you speak of? Sounds like a great idea. Iv sent Pete a message through his webite.
All the best, Glyn.